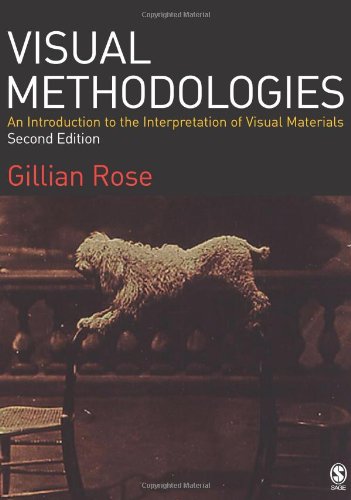 This chapter looks at the approach to the site of audiencing based based in the discipline of cultural studies. Focus here will be to review 3.2 ethnographies of audiencing (p206) Background: ethnographers expose features of everyday life (habits, routines and rituals, small talk and gossip) that are taken for granted, commonplace and trivial. Their work seeks to understand meaningful social life … END_OF_DOCUMENT_TOKEN_TO_BE_REPLACED 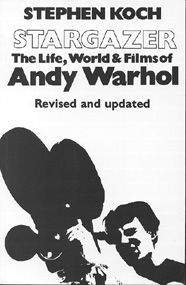 Silence (p33) Silence, Koch discusses Warhol’s phase as a film-maker (1963-66) where at this point of his career he was working predominately making silent films, in black and white. Although there are plenty of films to chose from, such as kiss, 1 hour, Eat, 45 minutes and Empire State Building- 8 hours. Koch’s main focus is the infamous ‘sleep’-6 hours of a man (John Giorno) … END_OF_DOCUMENT_TOKEN_TO_BE_REPLACED 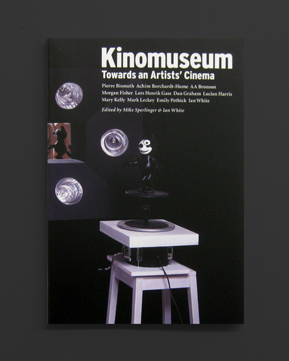 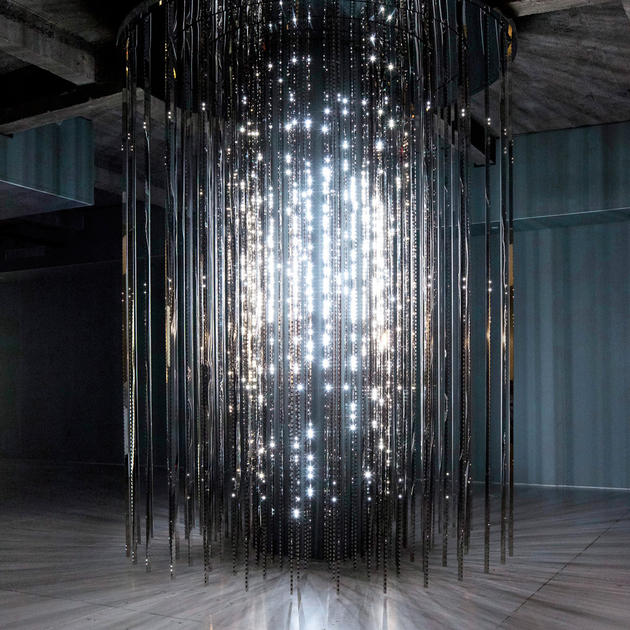 Plan to visit this month…. Light Show 30 January – 28 April Light Show explores the experiential and phenomenalnature of light, bringing together sculptures and installations that use light to create specific conditions. The exhibition showcases artworks since the 1960s in which light itself is used as material to sculpt and shape space, often creating evocative environments and sensory works … END_OF_DOCUMENT_TOKEN_TO_BE_REPLACED